In 1996 Paul Mueller Company bought the building and started renovations to turn it into the state-of-the-art brewpub you know today. In 2011 the brand got a facelift, new ownership, and started expanding the beer distribution throughout the Ozarks. Countless bars and liquor stores now sell the SBC brand! (courtesy of the SBC Facebook page)

Come out and join the Birthday Bash on Sunday, December 17th at 3pm. Free live music, special beer pricing, and a walk down memory lane!

Want to learn more about the history of Brew Co? Or the beer on Tap this week??? Visit their website

Comments have been closed for this post.
Please contact us if you have any questions or comments. 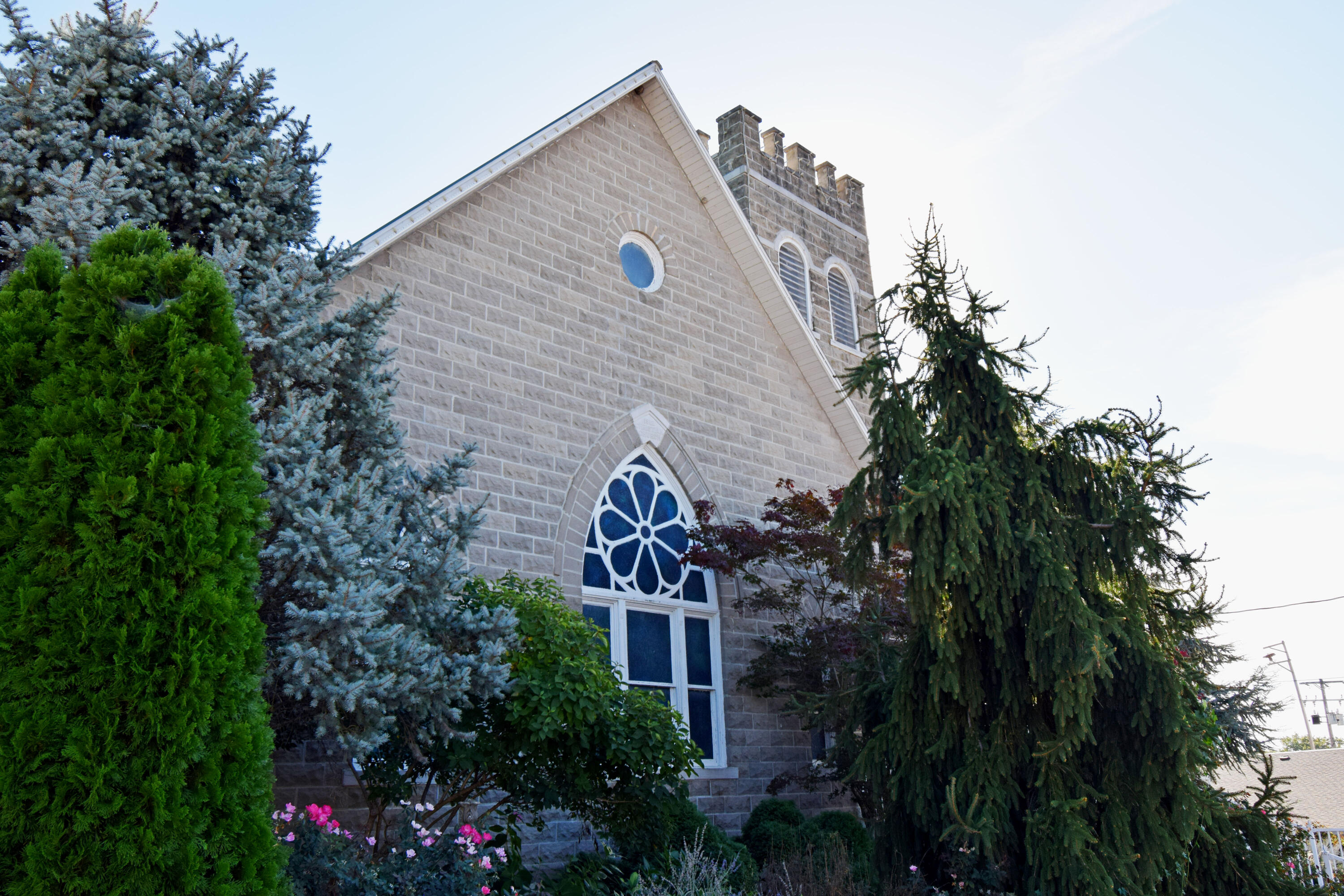 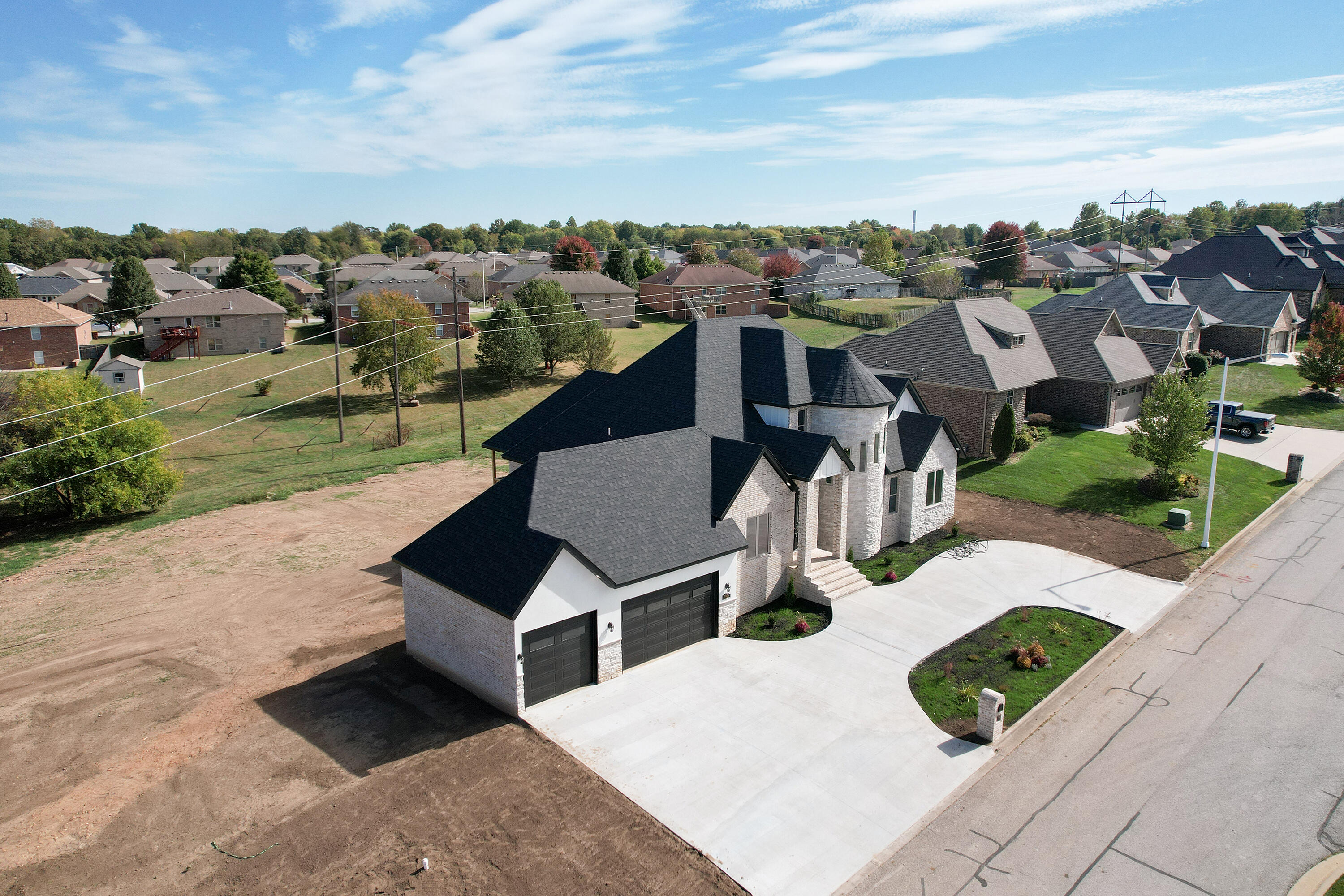 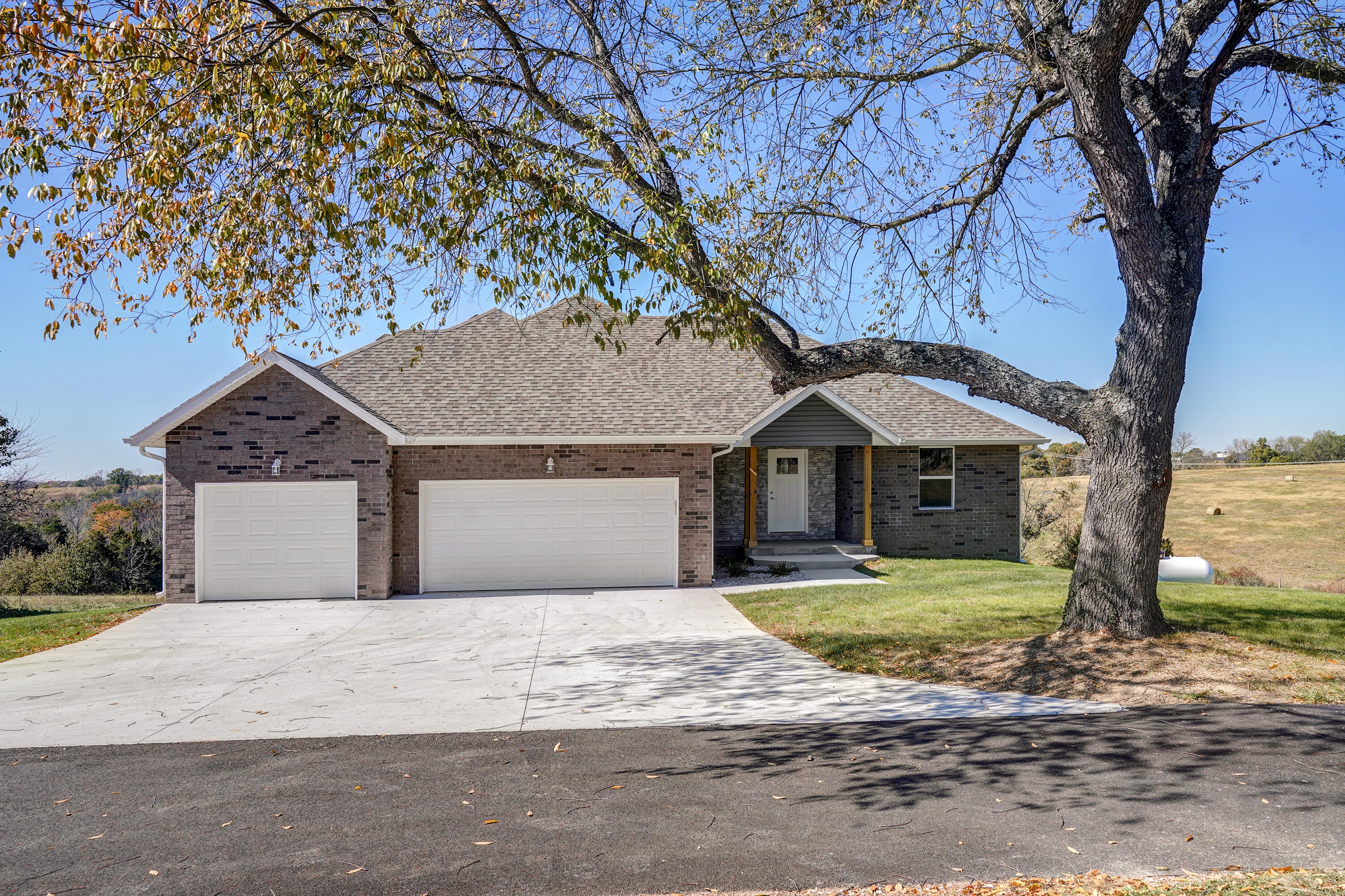